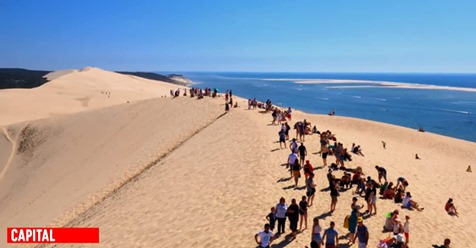 DUNE OF PILAT: THE BUSINESS OF GRANDIOSE SITES 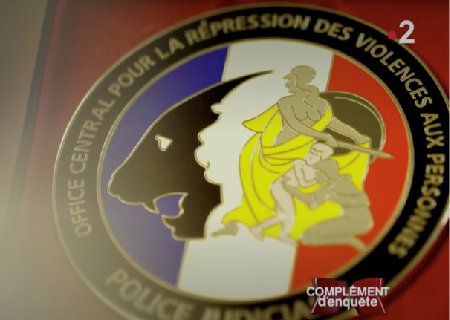 The crime was almost perfect

Good deals, judicial liquidations and foreclosures: when France is auctioned

Cover Films is a production company founded in 2018, a subsidiary of the Hervé Hubert group, one of the largest independent television producers in France.

Cover Films is specialized in the production of magazines, documentaries, factual entertainment programs, and creation / adaptation of formats for the main French channels (M6, TF1, France Télévisions, and RMC Découverte, as well as for Amazon, Netflix, and Apple) with two founding principles:
• A premium quality both in terms of substance and form in each film produced.
• Be at the forefront of new types of narration using the best tools available.

Cover Films also develops fiction programs (films and series), and puts its know-how in visual narration at the service of companies through the production of corporate films: promotional, inspirational, educational or event films.